Rob has over twenty years experience as a commercial lawyer, including 12 years as in-house counsel at Telecom New Zealand.

Rob has extensive legal experience in New Zealand, Australia and the Pacific dealing with a wide range of commercial, corporate and regulatory issues and negotiations. These include commercial agreements of all kinds, joint ventures and other relationships, outsourcing, technology supply arrangements, corporate finance and governance, disputes and dispute resolution, and regulation and competition. In 2007/8 Rob led Telecom’s make or break separation negotiations with the New Zealand Government and regulatory agencies.

Rob understands how corporate decisions are made, and how legal advice can help.

Rob has a particular interest in leading or assisting complex high stakes negotiations to resolve seemingly intractable problems. He has many years experience in commercial and regulatory negotiation, honed both by training at Harvard and personal interest.

When leading negotiations, Rob is comfortable with both compromise and conflict. His flexible strategies have, on many occasions and in the most difficult circumstances, achieved good outcomes for his clients with suppliers, customers, partners and regulatory agencies. 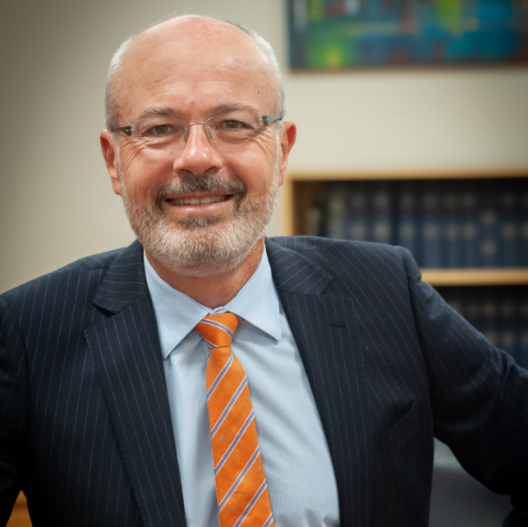 Rob
in the news
Case Study: Restructuring a Company

Franks Ogilvie used a collaborative approach to enable our client company to change its ownership and governance arrangements, without high legal fees or costly dispute. In our experience owners know their business best, and the lawyer’s role is to listen, provide useful options and assist with implementation.  By advising on and preparing the required notices and other documents and assisting with the company meetings, a positive outcome was achieved.

Our client was a producer co-operative group wanting to update its rules to address changing business circumstances, including divesting under-utilised assets and refreshing its shareholder base. The chairperson approached us with the problem and ideas of the commercial outcome the Board wanted to achieve.

Franks Ogilvie attended several phone meetings of the Board to be sure we understood the issues, opportunities and constraints, and provided the directors with different options as to how to achieve their commercial goals. Some differences of view at the Board level were aired and resolved.  The approach was co-ordinated with other professional advisors.  Along with legal and financial robustness, it was important to ensure any concerns of the company’s long standing shareholders were identified and fairly addressed. The Board unanimously chose to proceed by way of several staged communications with shareholders and other stakeholders, to ensure doubts were properly addressed as the solution was developed and everyone moved to the same page.  This culminated in a special general meeting to change the company constitution and endorse several transactions and business initiatives, then further communications to effect the share movements and other arrangements. Franks Ogilvie assisted at each stage, including preparing the notice of meeting and resolutions and “light handed” review of other communications.

The shareholder vote was unanimously in favour.  The business outcomes were achieved.  With a light handed informed approach,Franks Ogilvie were able to help the company achieve their goal and keep their shareholders aligned without high legal fees or costly dispute.

Want to know how we can help your company to do the same? Email Franks Ogilvie Director Rob Ogilvie